Describing the Volvo brand in one word is easy: Safety

When I am giving speeches on Marketing, I always use the Volvo brand as a great case study. I tell the audience that I am going to do a magic trick where I predict what word they will shout back at me. Then, I write “Safety” down on a piece of paper. And, I say “what is the one word that describes the Volvo brand” and the audience yells back “SAFETY” without hesitation. 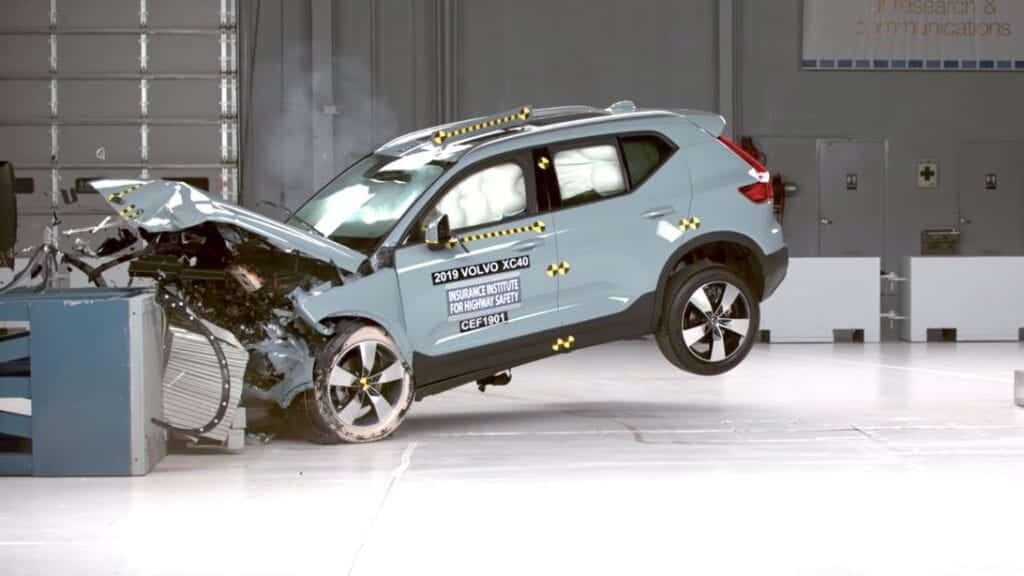 Can you describe your brand with one word?

I went to see Al Ries speak a few years ago and he challenged all marketers to get your brand down to one word. It sounded great until I went back to my desk and started trying it out on my brands. At best I was able to get it down to a few words or a quick catchphrase. As I sat there frustrated, I realized that the effort to try to get it down to one word is a great catalyst that gets you down to a few words. That’s a hell of a lot better than the excessively long-winded 5-page briefs or the long list of RTB’s (Reason to Believe) people want to jam in a TV ad.

"If you want to build a brand, you must focus your efforts on owning a word in the prospects’ mind. A word nobody else owns" - Al Ries

With today’s consumers being bombarded with 5,000 brand messages a day, the first 7 seconds that a consumer is exposed to a brand is a make-or-break moment. The brand must captivate the consumer’s mind quickly or the consumer will move on. And the brand must be able to entice consumers to find out more and then motivate consumers to see, think, feel or act in positive ways that benefit the brand.

In Psychology 101, they teach the three constructs of human personality as the ego, the id, and the superego.  In our brand idea apparatus, I see three separate constructs that must all work together similarly:

A brand is in equilibrium when the soul, reputation, and brand idea are equal.

A slogan is not a brand idea

While a brand idea must be short and pithy, please do not mix it up with an advertising tagline. While I love the “Just do it” campaign for Nike, it is an advertising slogan, not a strategic brand idea. A slogan is not a robust enough idea to help guide the R&D team to design the next Nike shoe. It will not focus HR on who to hire for Nike’s retail store and it will not help create the ideal consumer experience. The strategic brand idea for Nike should be, “Nike pushes your athletic boundaries beyond what you think is possible.”

A slogan should never drive your brand strategy. A brand idea should drive your slogan.

Our readers tell us they reach for Beloved Brands a few times each week as a reference toolkit to help them with the day-to-day management of their brand. Over 90% of our Amazon reviews receive five-star ratings, and Beloved Brands has spent numerous weeks as a #1 bestseller in brand management

Here are four examples of brand ideas that get your brand down to the seven-second brand pitch. Apple is all about “simplicity” while Intel owns “speed inside” the computer. The Starbucks brand builds “moments of escape” around the coffee routine. Rolex is all about “prestige.”

What is your one word to describe your brand?

There is power in narrowing your focus down to a one-word brand pitch. Once you figure out that one word, you will never do anything that jeopardizes or goes against that one word. Every time Apple gets complicated, they fail. No matter how tempting the opportunity, Rolex should never offer a value-priced watch.

The brand idea must be interesting enough to engage and entice consumers on a first encounter to want to know more. Keep it simple enough to gain entry into the consumer’s mind. Your idea must be easily layered to organize everything you do to match up with the five consumer touchpoints, including the brand promise, brand story, innovation, purchase moment, and consumer experience.

Your idea must be unique enough to build a reputation so consumers will perceive the brand as better, different, or cheaper. And your idea must be able to motivate consumers to think, feel, and act in ways that benefit your brand.

The idea must represent the inner brand soul of everyone who works on the brand, inspiring employees to deliver the brand promise and amazing experiences.

Finally, the brand idea must be ownable so no other competitor can infringe on your space, and you can confidently build your brand reputation over time.

I am always pushing everyone to focus:  focus on a tight target,  own one main benefit area that no one else can own and then shout it from the mountaintop. The challenge here of getting what your brand stands down to one word would be the ultimate. I’d encourage you to take this for a test run and see where you get.  But the bigger point is to, learn from how obsessed Volvo is around safety.

I am yet to see any other brand that is so focused on one word like Volvo is with safety. For Volvo safety is not just a claim or demo in their TV ads, but is everything they do.

But the real beauty for Volvo is their obsession with safety.

Volvo backs it up with continuous innovation

Most impressive to me that highlights Volvo’s obsession with safety is to look internally at the long list of R&D advancements over the past 70 years.

2012 – Cross Traffic Alert, alerting the driver of crossing traffic approaching from the sides (up to 30 meters away) when reversing out of a parking space (V40)

2013 – Cyclist Detection with Auto Brake, a system that warns the driver and automatically brakes the car when a collision with a cyclist travelling in the same direction as the car in front of the car is imminent (S80, V70, XC70, XC60, XC90, S60, V60, V40)

True leaders push themselves by attacking the brand even before competitors have a chance. Volvo is continuing to push themselves with a very visionary challenge for the year 2020 that are squarely directed internally within Volvo. Sure Volvo had some wiggling going on when they were bought by GM a few years ago. But since regaining control of the brand, they are back standing behind the word: SAFETY.

The Volvo vision statement: “Nobody should die or be seriously injured in a Volvo.”

What is the one word that describes your brand? 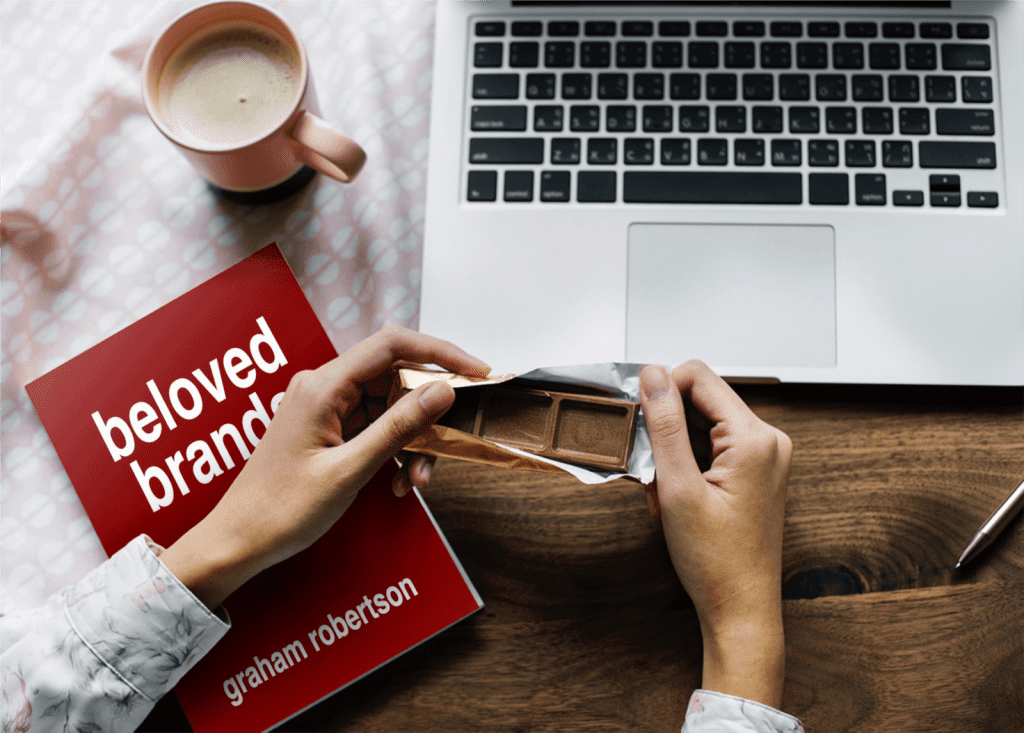 Our readers tell us they reach for Beloved Brands a few times each week as a reference toolkit to help them with the day-to-day management of their brand.

Above all, over 90% of our Amazon reviews receive five-star ratings, and Beloved Brands has spent numerous weeks as a #1 bestseller in brand management.

To order on Amazon

Our Brand Management Mini MBA is a virtual brand training certificate program designed for ambitious marketers in the real world. Upon completion, you will earn a certificate that will solidify your resume and LinkedIn profile. 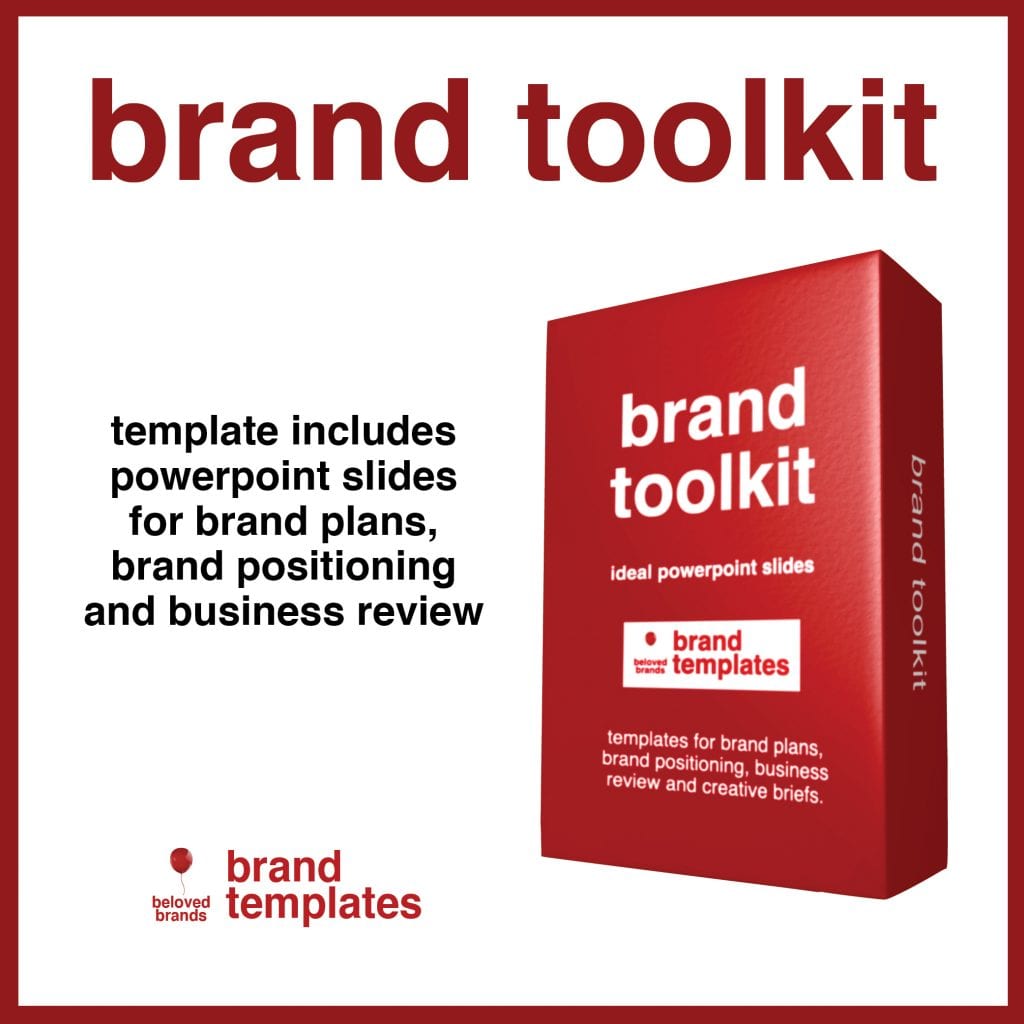 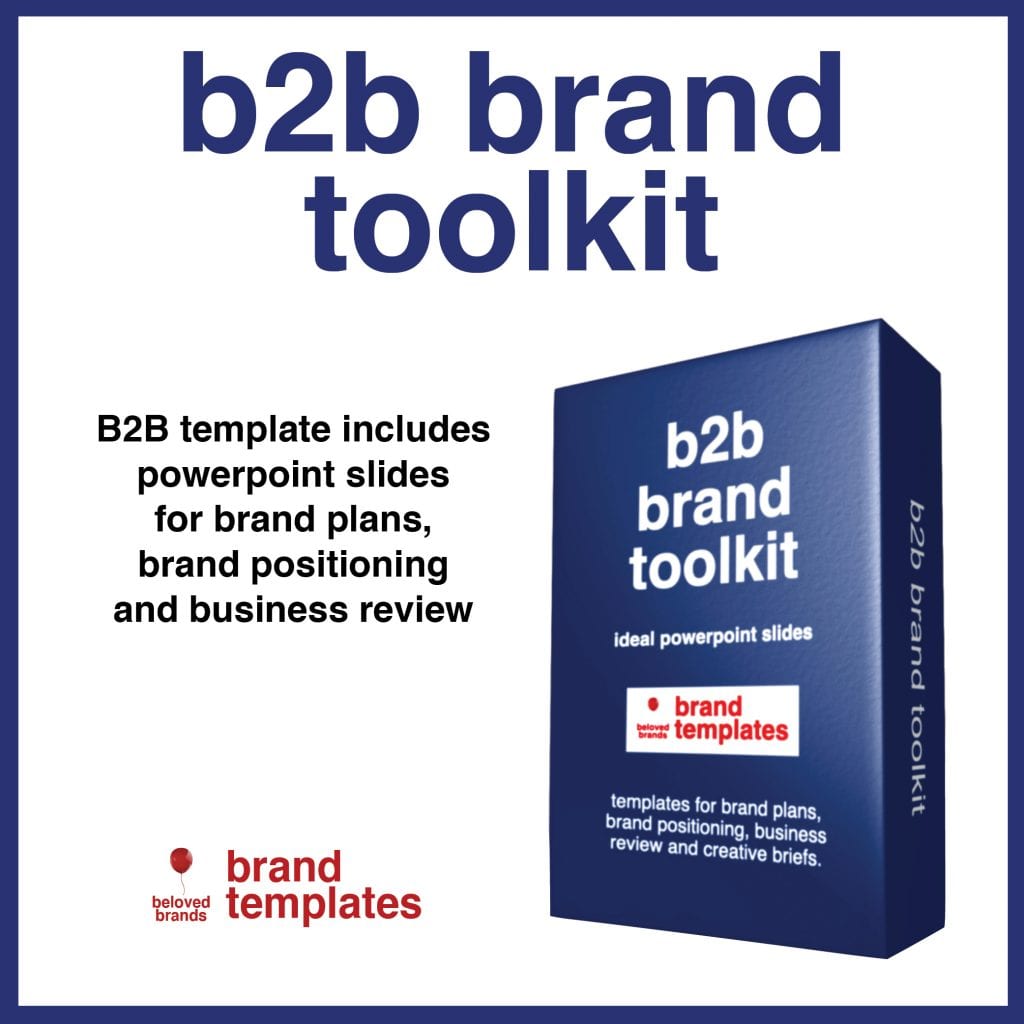 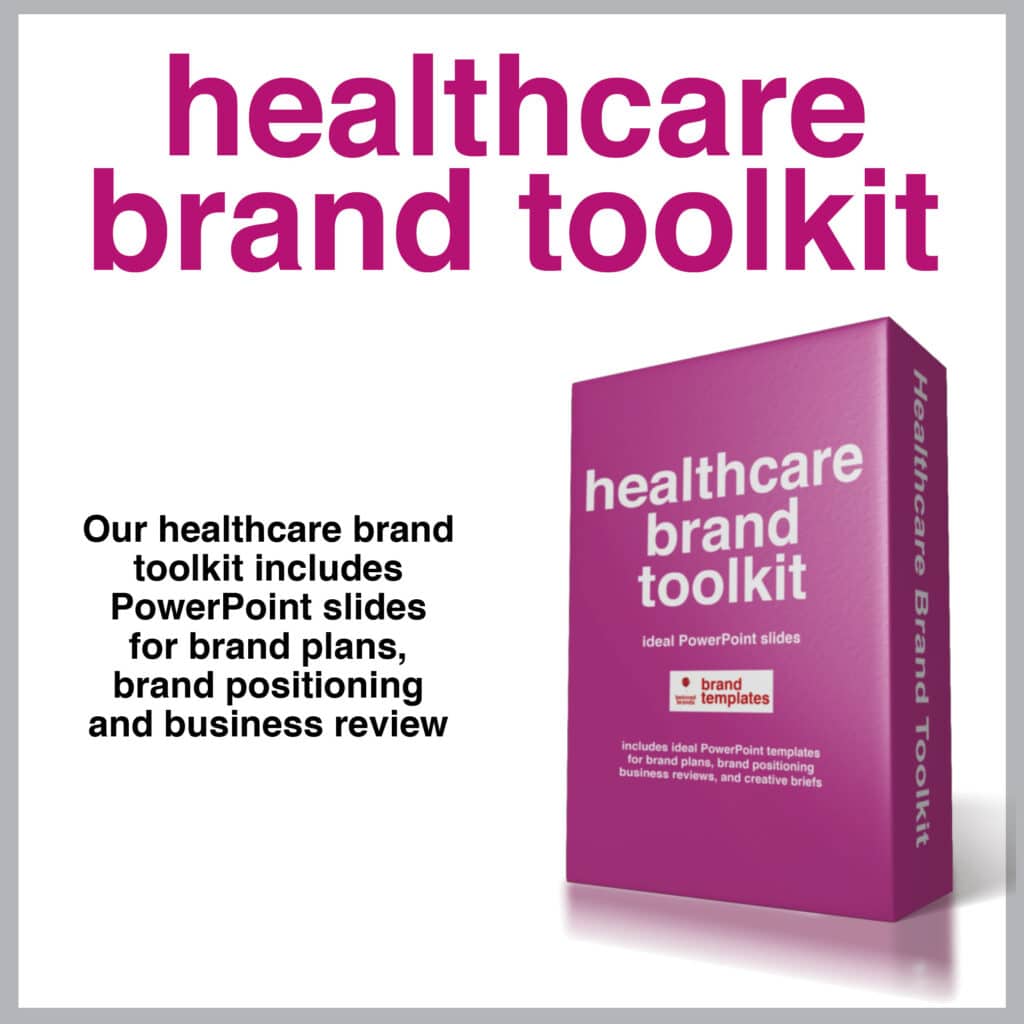 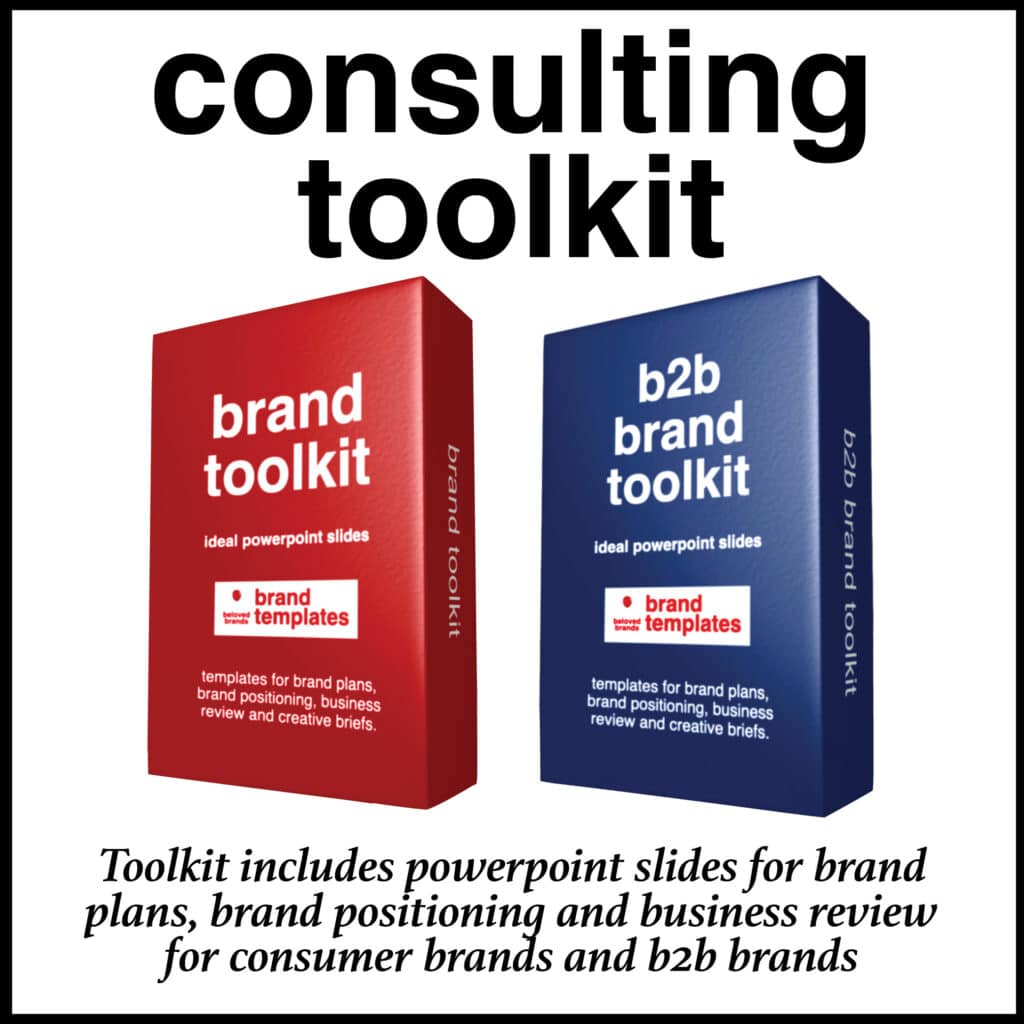 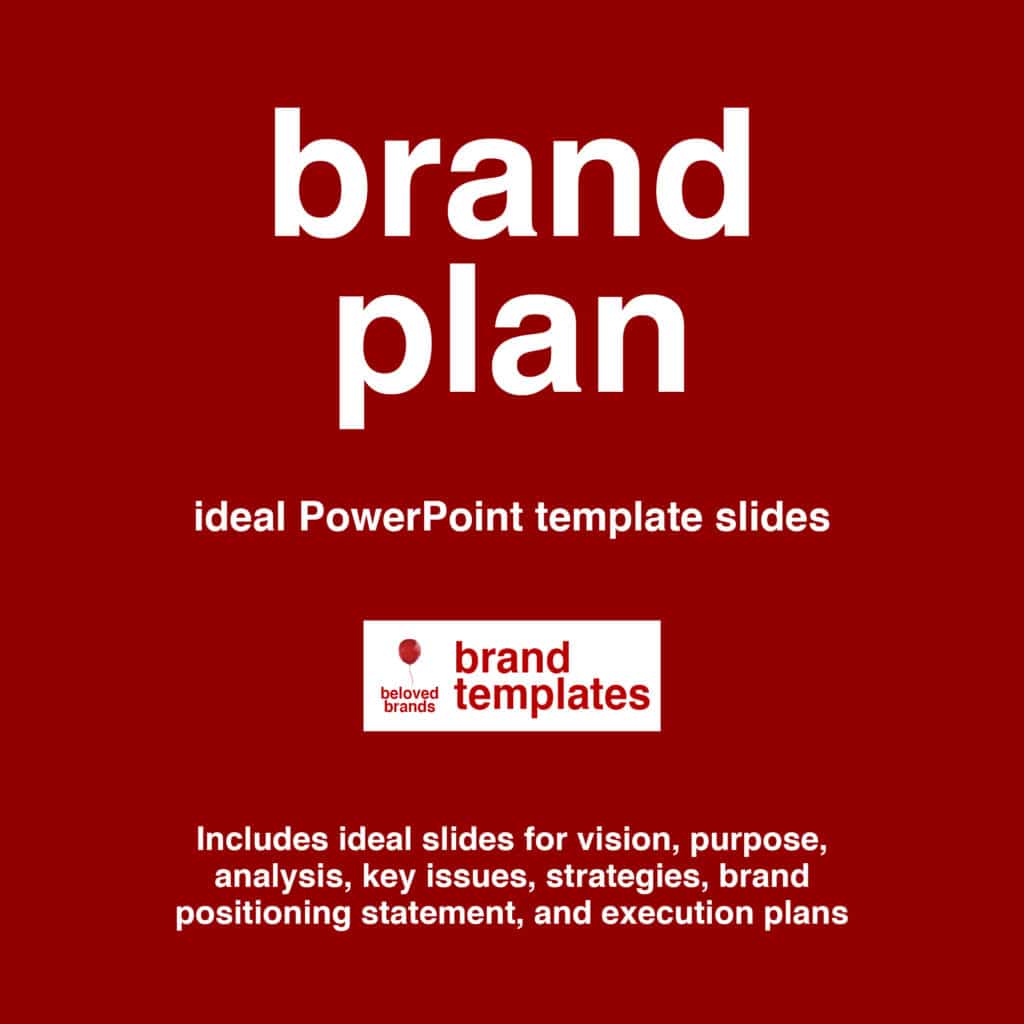 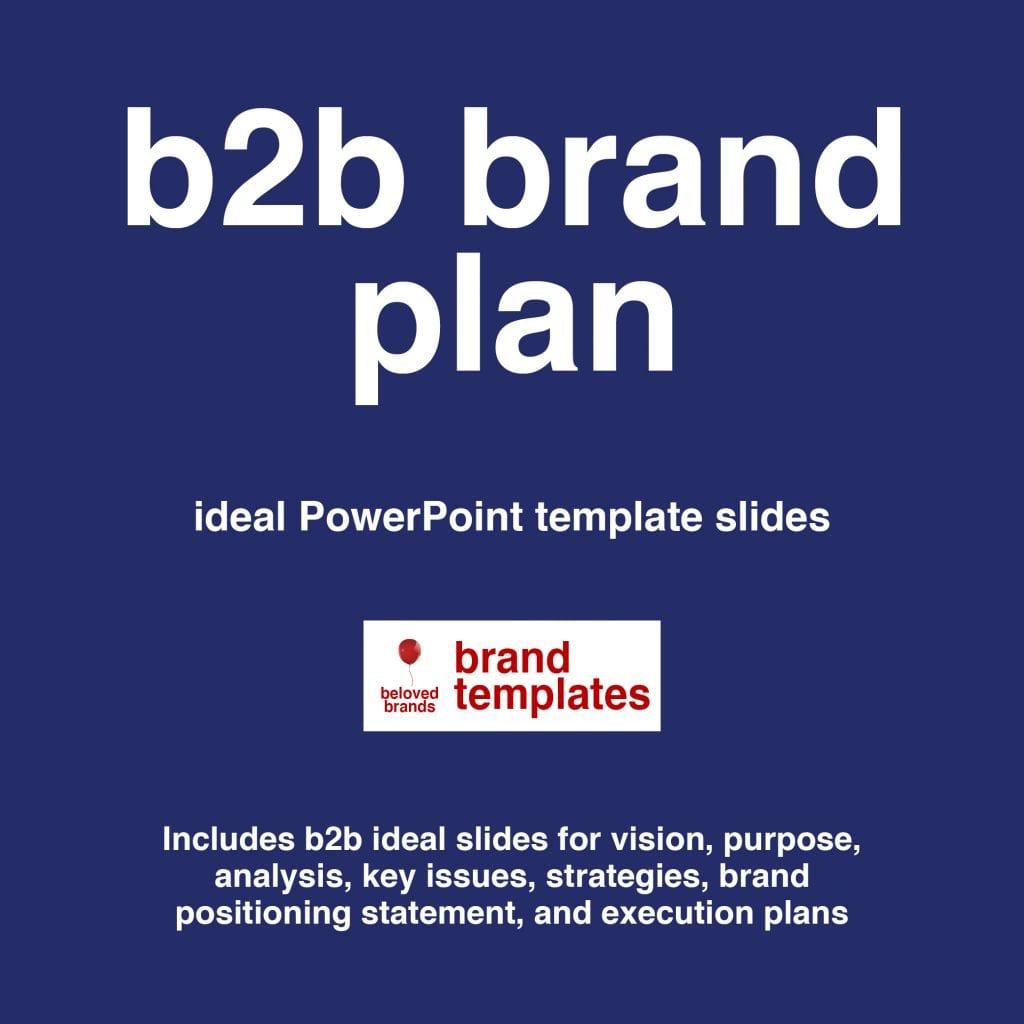 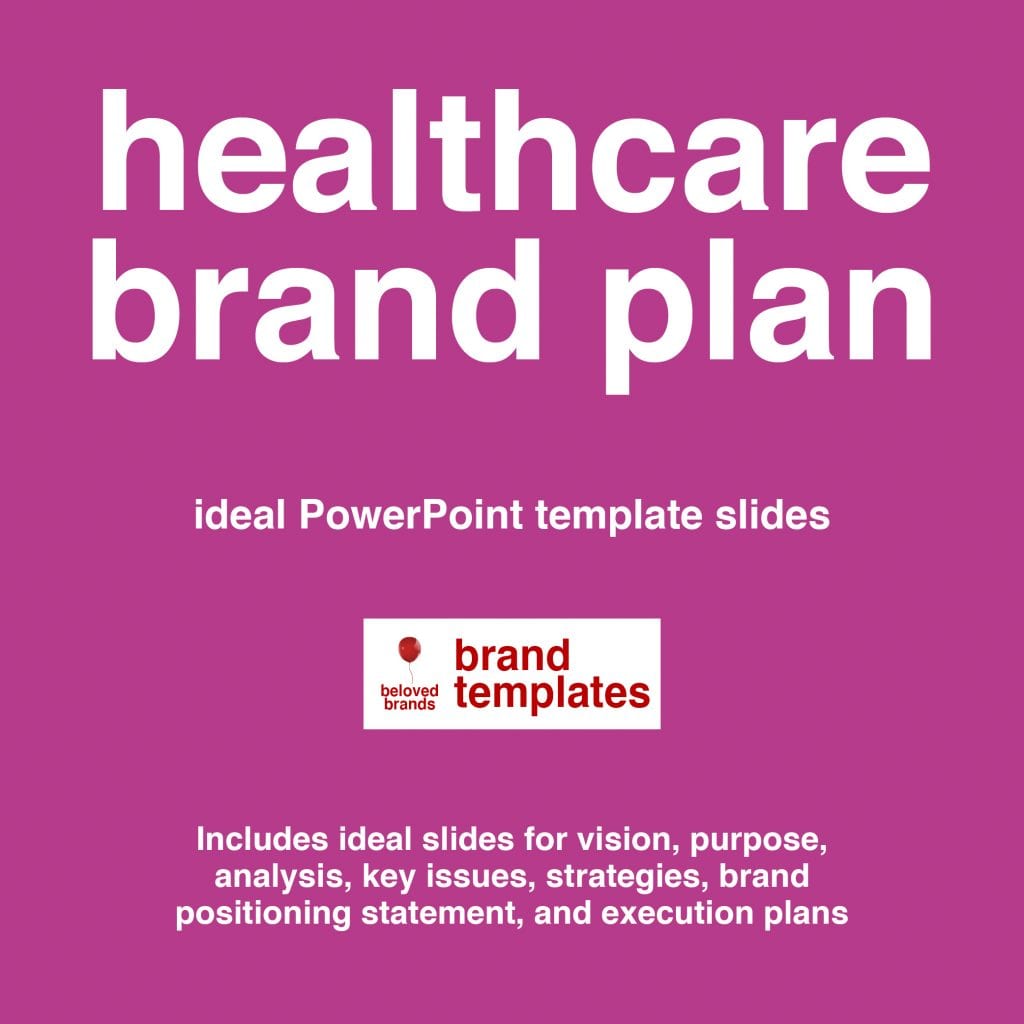 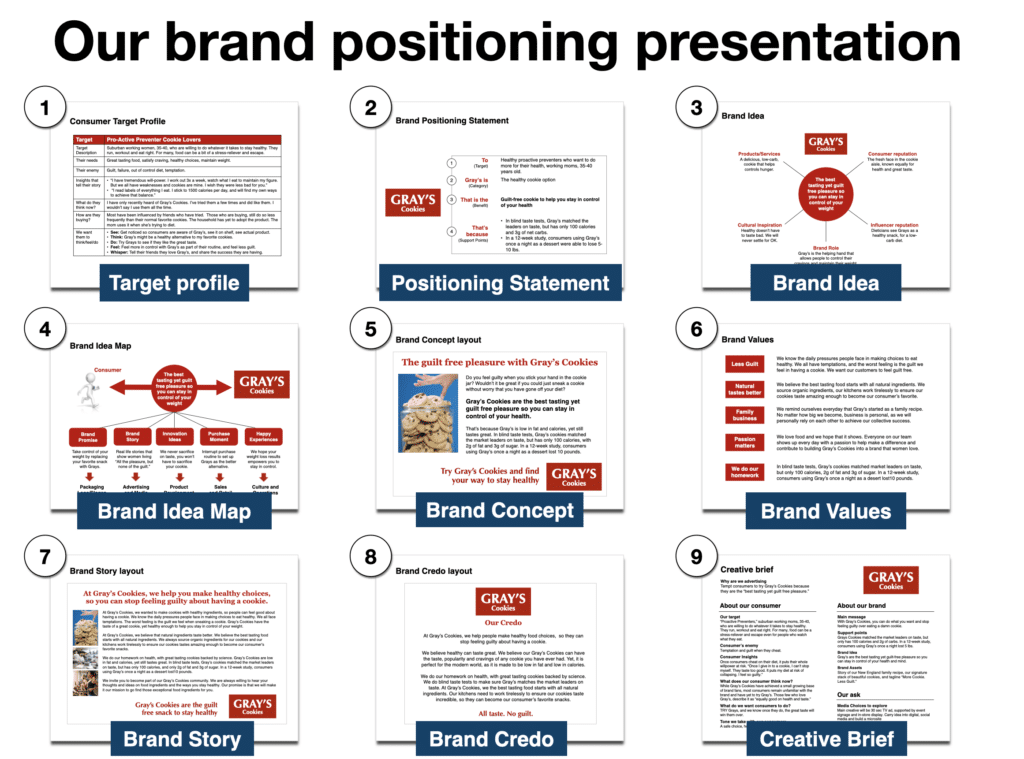 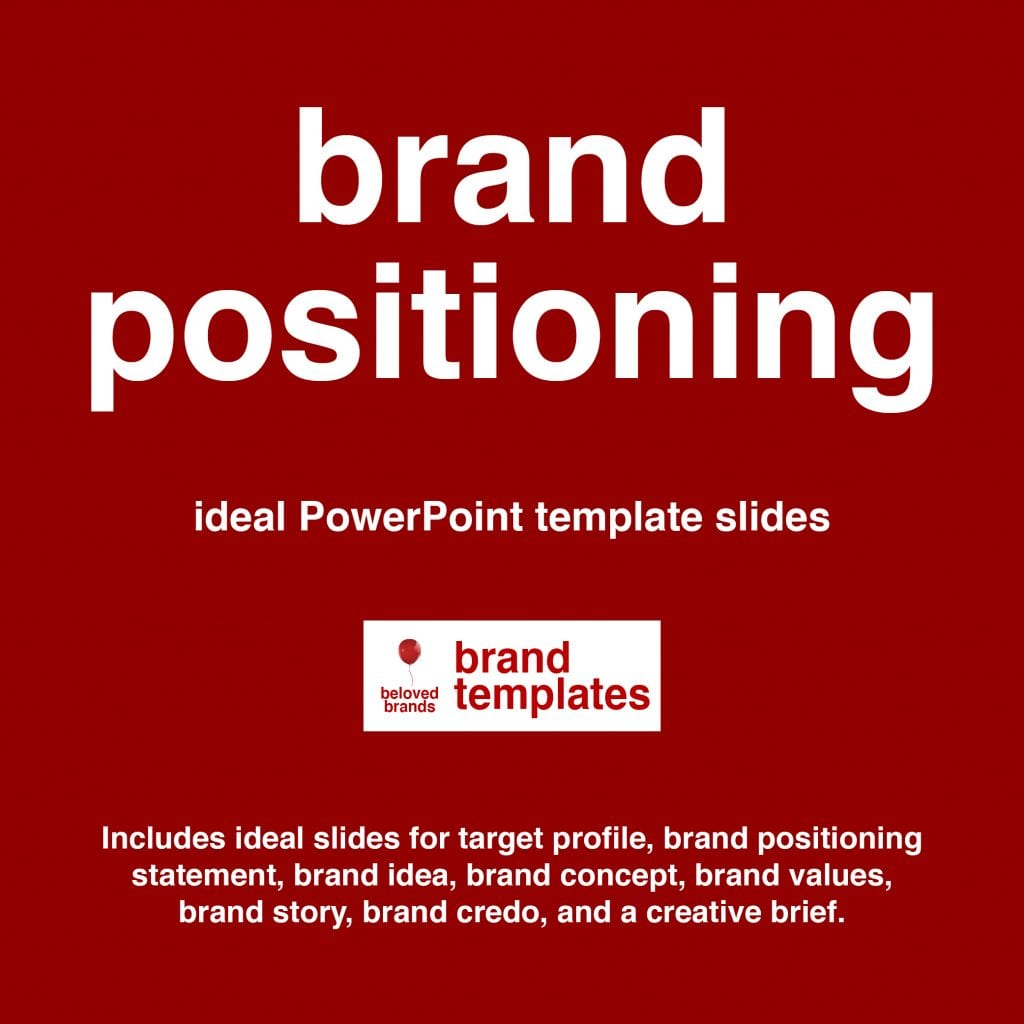 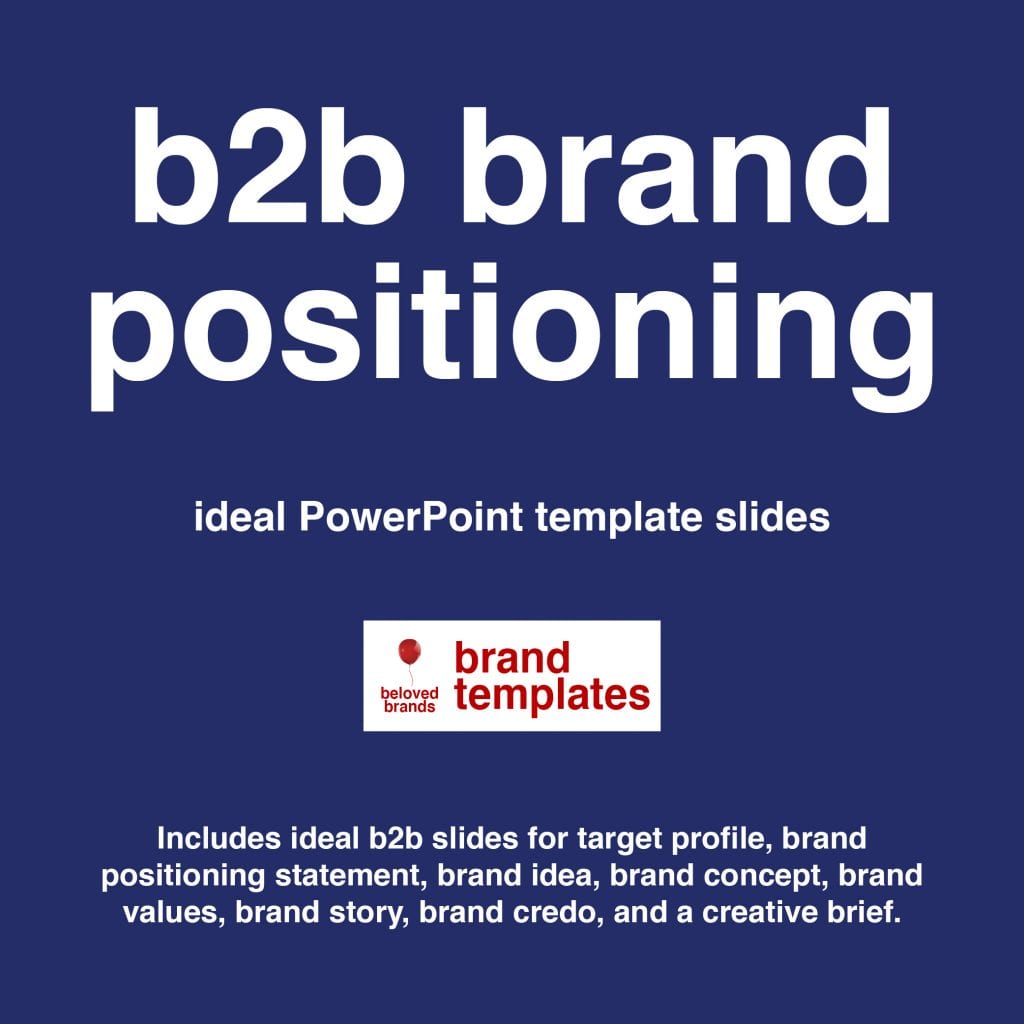 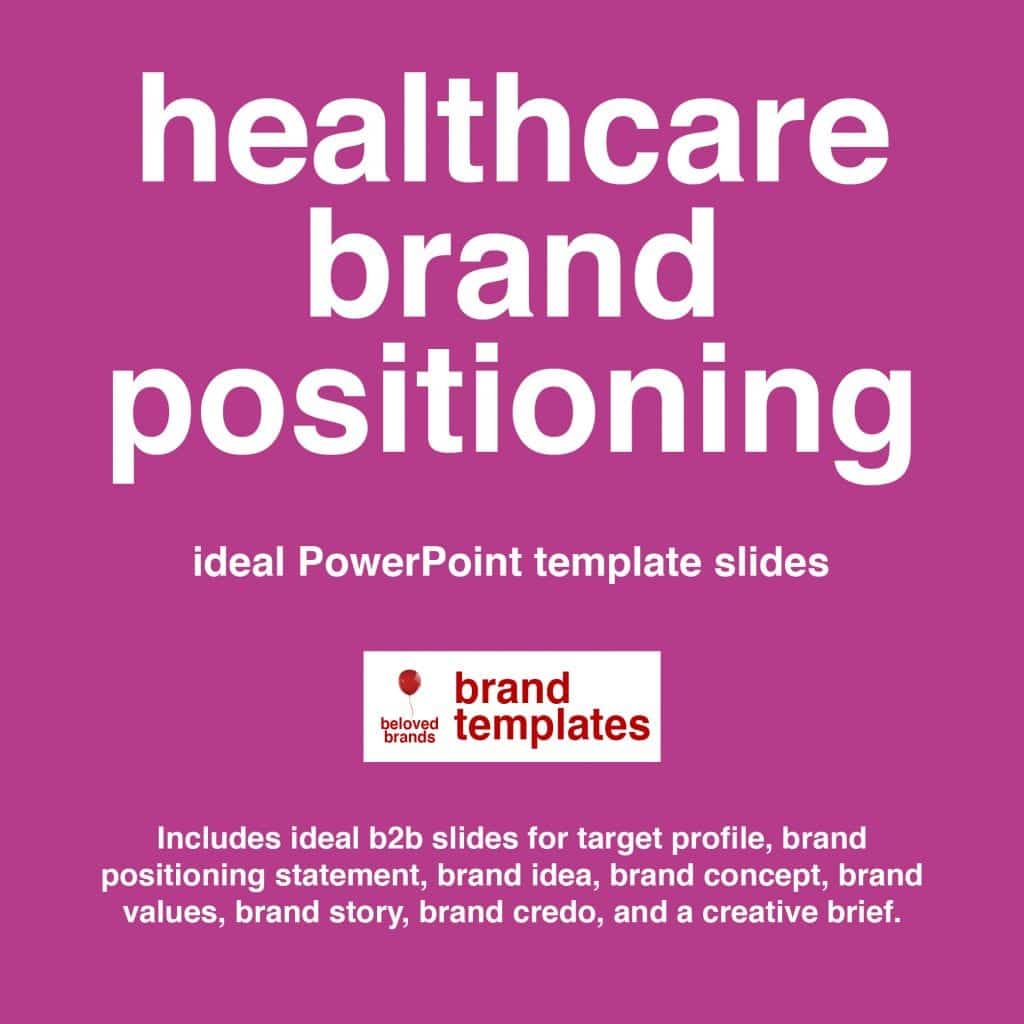 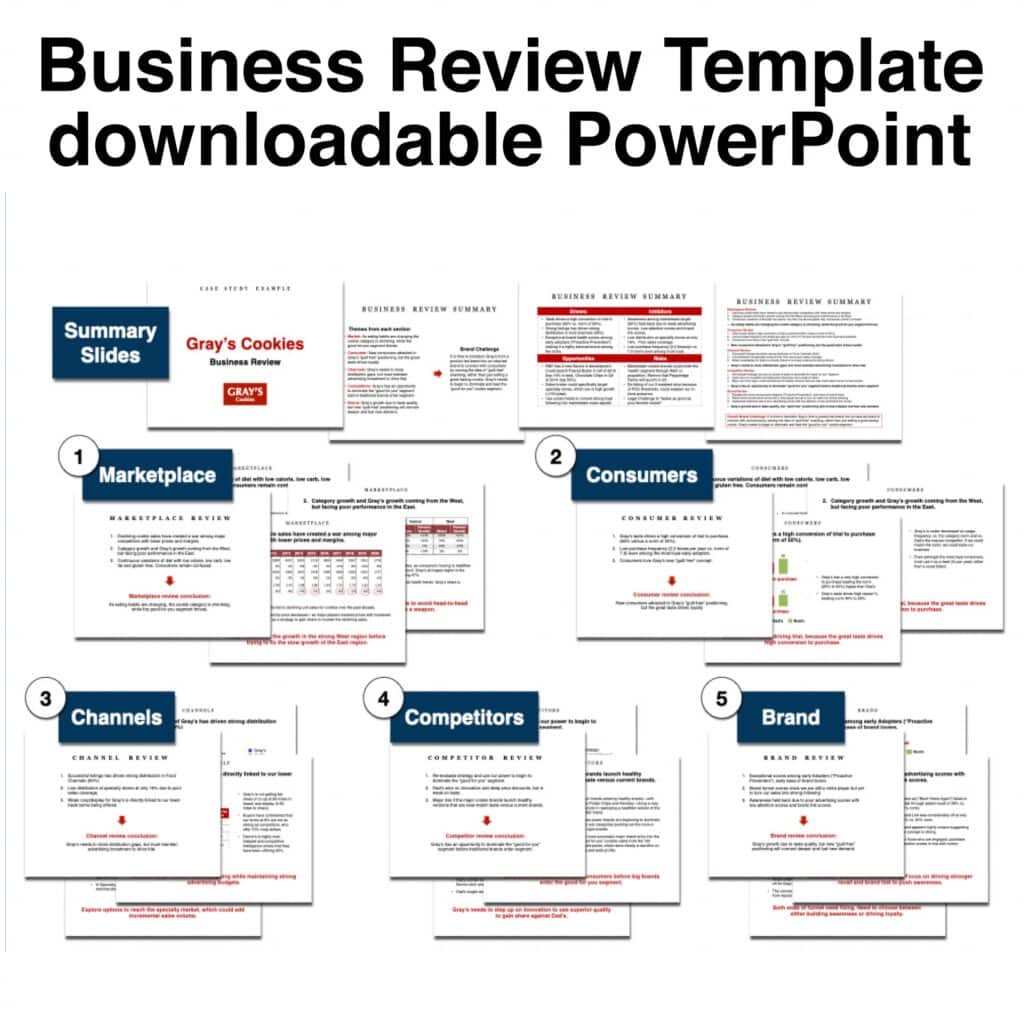 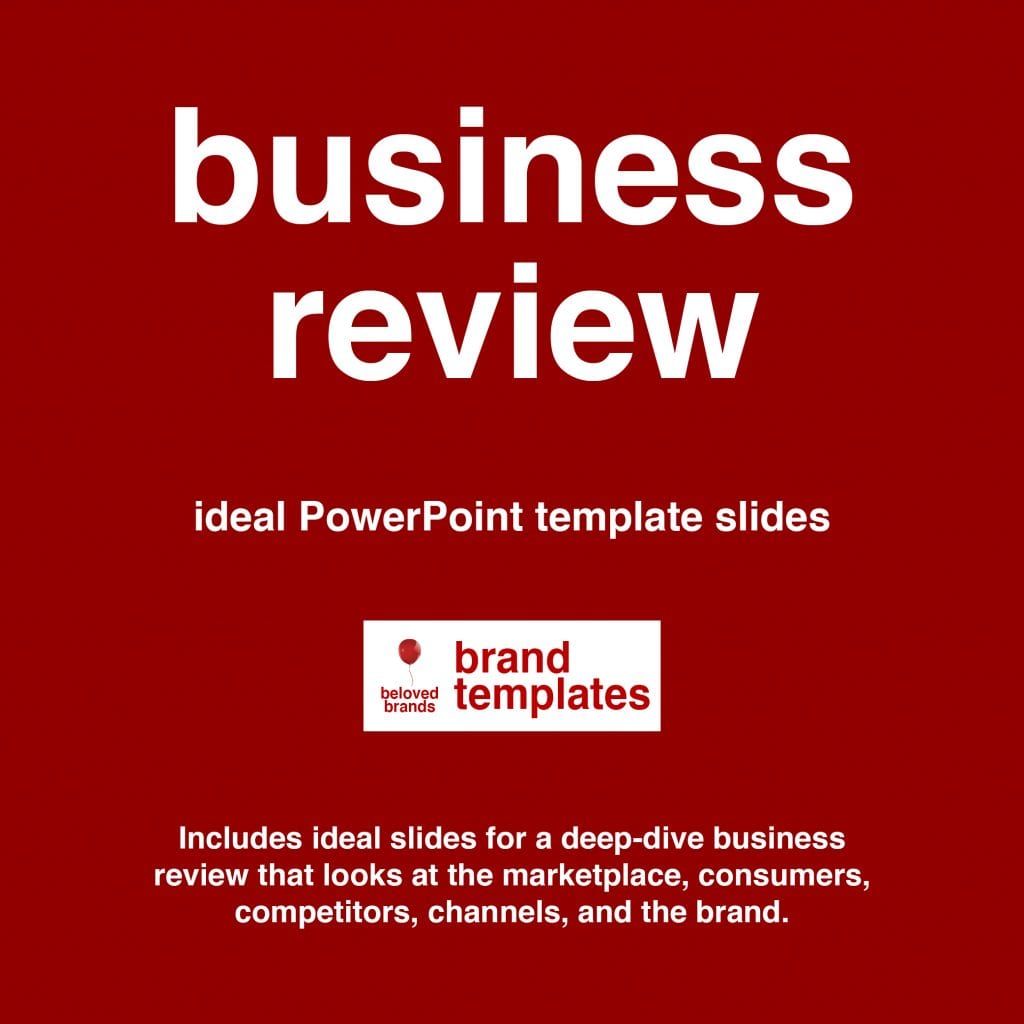 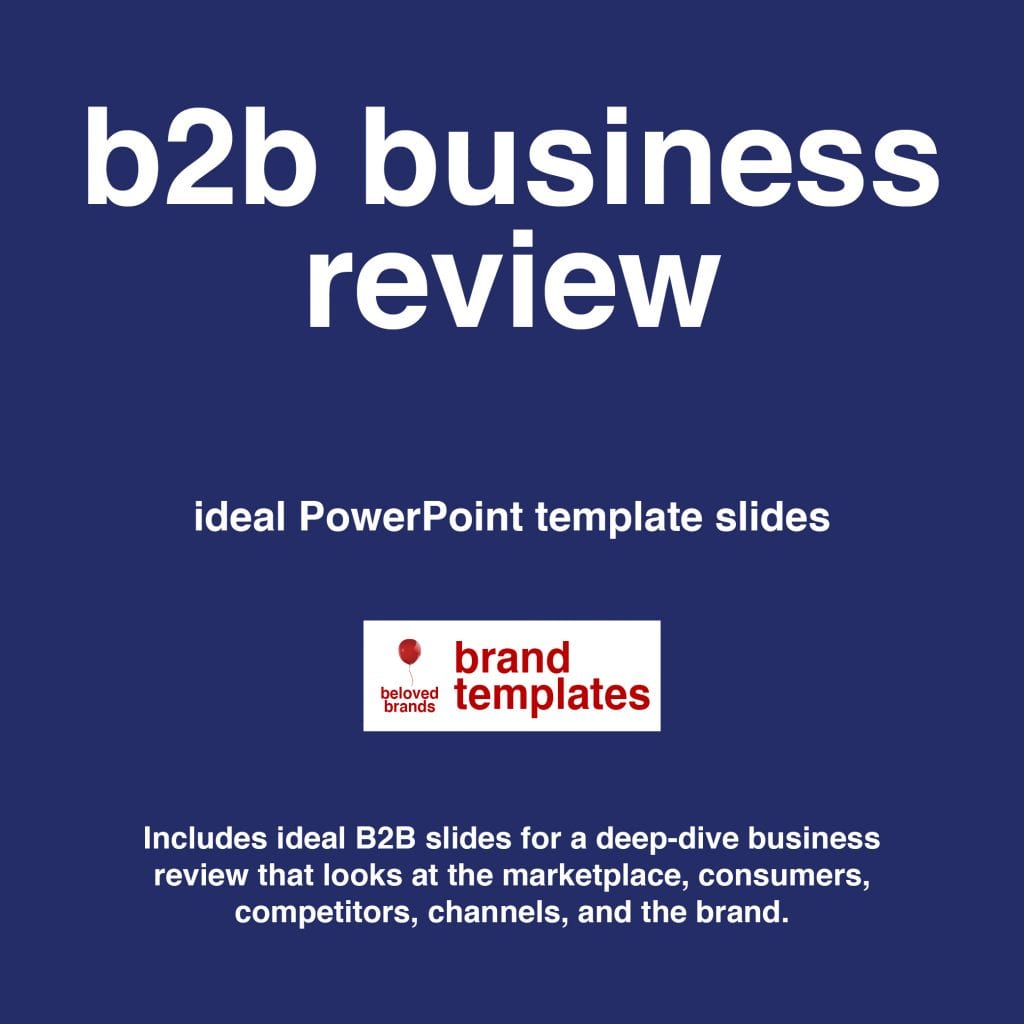 Other brand management templates we sell

Plan on a Page

Our readers tell us they reach for Beloved Brands as a reference tool to help them with the day-to-day management of their brand. We are proud that 90% of Amazon reviewers have given Beloved Brands a 5-star rating and is a #1 bestseller in brand management. 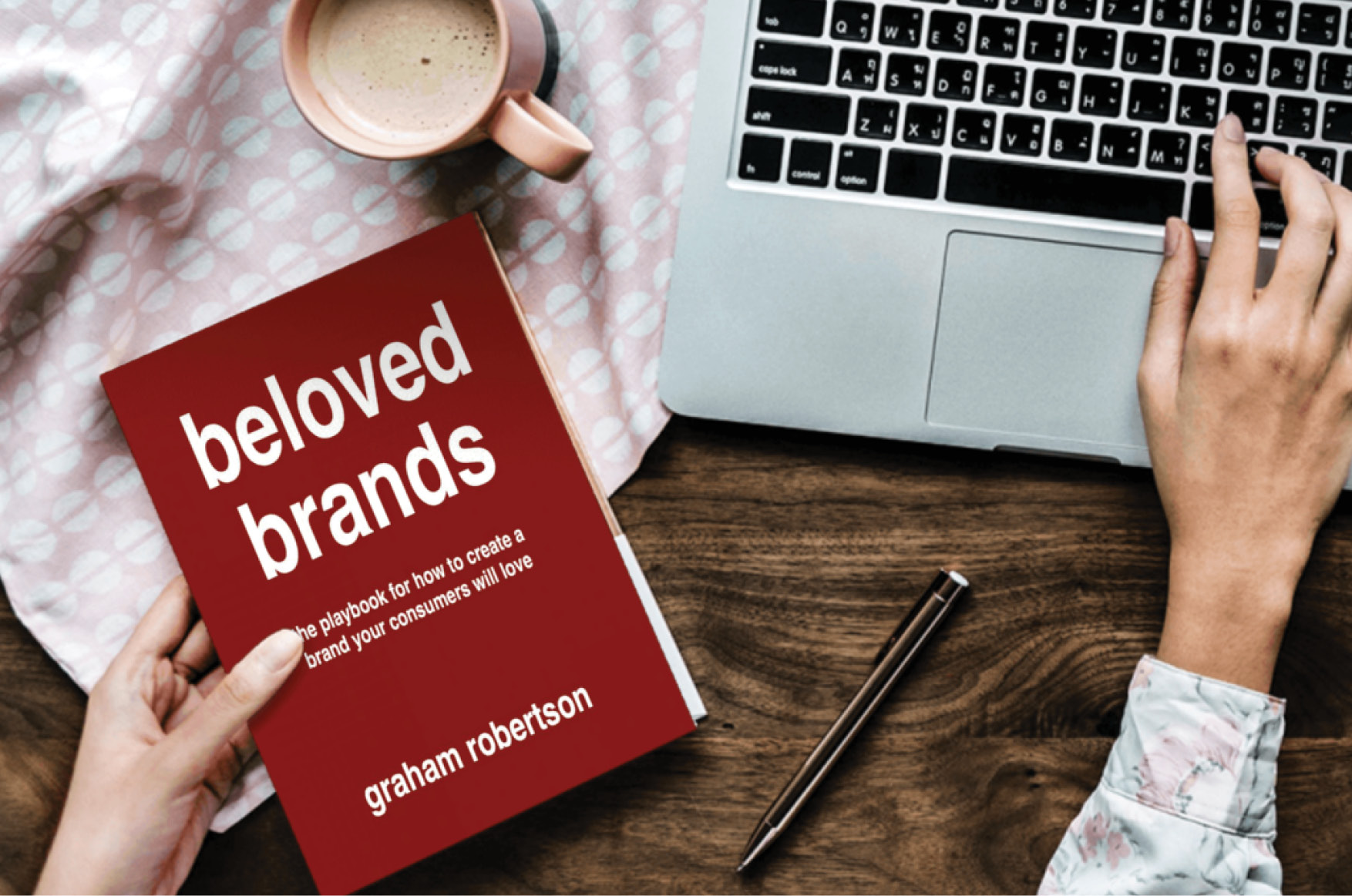 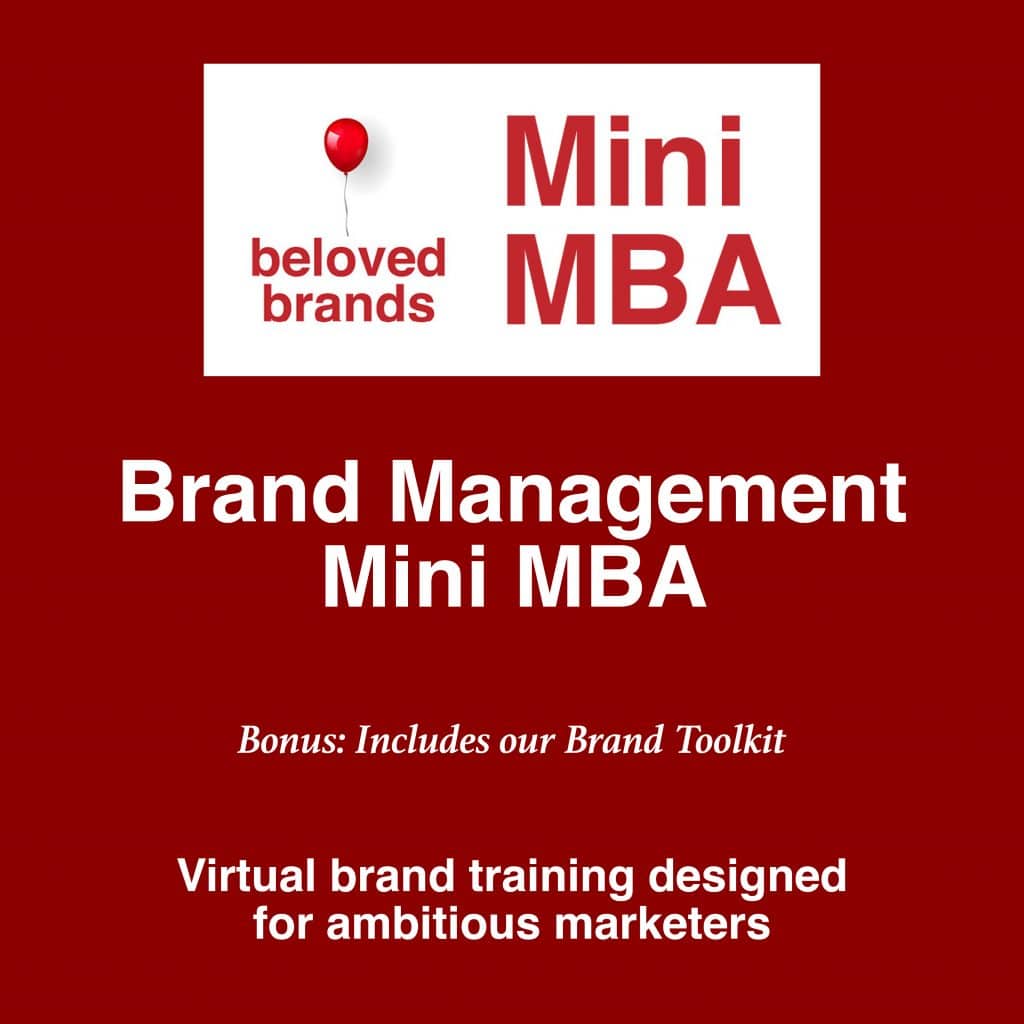 If you are looking to solidify your marketing skills, our Brand Management Mini MBA will teach you about strategic thinking, brand positioning, brand plans, advertising decisions, and marketing analytics.

With our Mini MBA, you get 36 training videos that allow you to learn on your own schedule. We provide chapters of our playbook ‘Beloved Brands’ and workbooks to complete the exercises in real-time. Once you master the skills, you can use our Brand Toolkit ($200 value) which includes every slide you need to run your brand.

Every template slide you need to run your brand

Our comprehensive Brand Toolkit package has over 120 PowerPoint slides with templates for brand plan presentations, brand positioning presentations, and business review presentations. Also, you will get slides for a creative brief, brand concept, brand credo, and brand story. 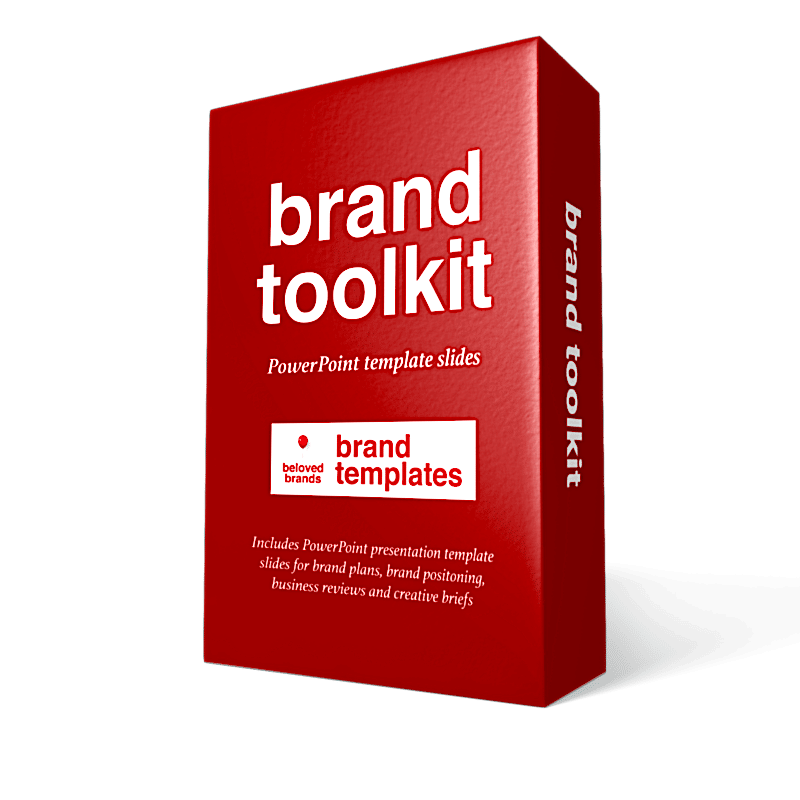 Connect with us on social media

Or just email me: graham@beloved-brands.com