Netflix is launching ads. Did they wait too long?

Netflix advertising will launch in Q4 of 2022, with annual revenues estimated at $150 million in 2023 and will increase to $1.8 billion by 2025. We expect consumers to complain, cancel their subscriptions, and tweet their outrage at Netflix. It’s been evident for a few years they would launch advertising. The big question is, did they wait too long? 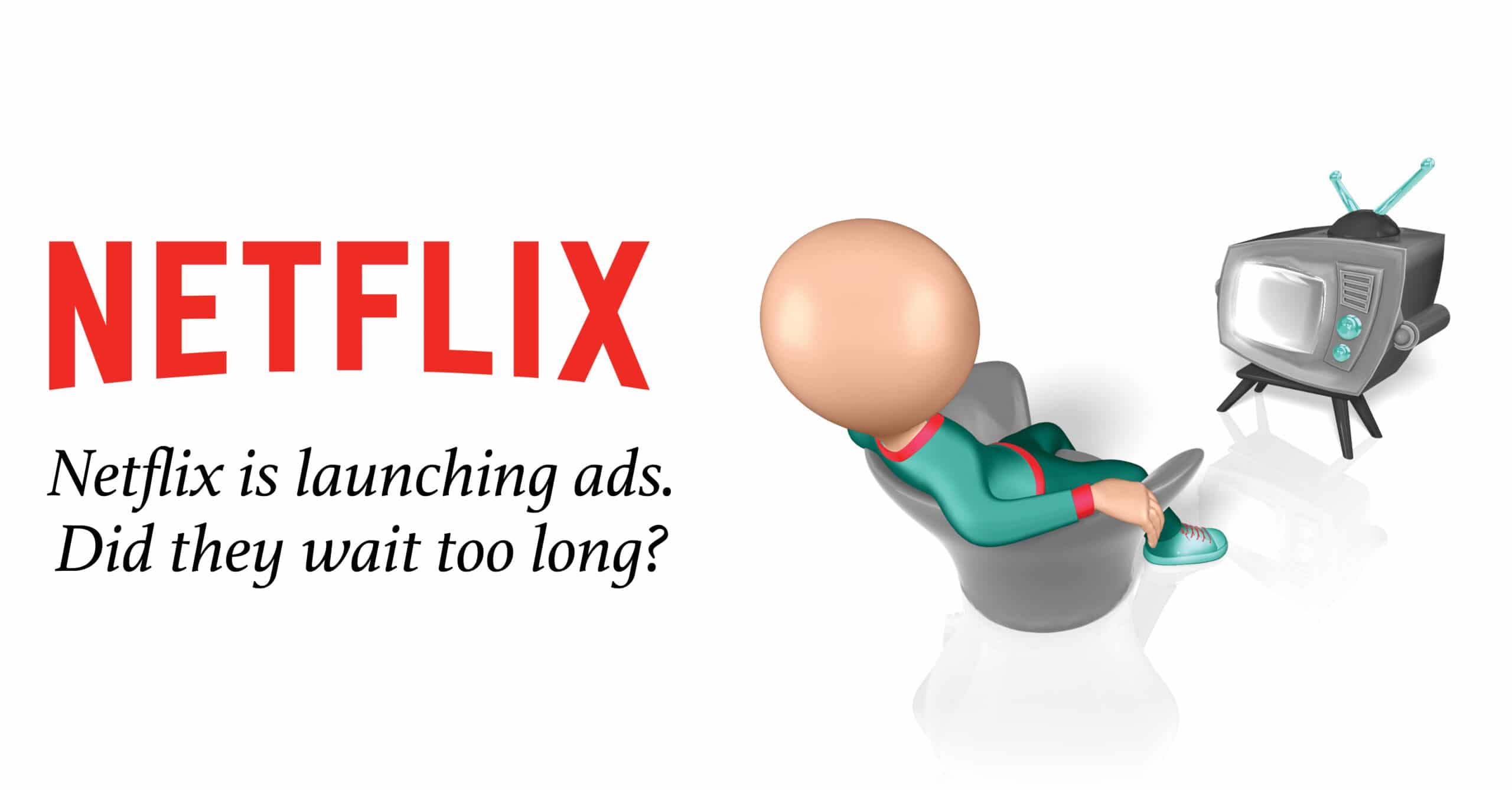 Netflix is one of the great disruptor brand stories. They changed the way we watch TV.

The price per month was shockingly low. The quality of the shows was shockingly high. And, there is no advertising. Endless content to binge-watch on a cold winter weekend. House of Cards. Squid Game. Stranger Things. Ozark. Everything was going great. Oscars and Emmys. One of the favorite brands on every list. “Netflix and Chill” made it into our vocabulary. They reached over 200 million subscribers. Netflix even talked about launching its own movie theater. They were investing a crazy high $17 Billion per year in content development. By late 2021, the Netflix stock price hit an all-time high of $700. It had over $300 million in market capitalization, higher than Disney.

And, the CEO of Netflix was defiant that they would never add advertising to their services. Never ever.

Then, the wheels came off. The Netflix subscriber base softened. They called down their long-range sales and profit projections for the future. The market panicked, and the stock price tumbled down $100 over a few days. They refused to do advertising. Instead, they cut costs and laid-off employees. The stock price stumbled again, down another $100 over a few days. Six months later, the stock price is down 75%. And, they have just announced they will launch advertising in the next few months.

The problem for Netflix is the strategy that got them here might not get them where they need to go next.

Below, we use our strategic thinking model to map the Netflix strategy. Our model starts with a vision for what you want to achieve. Then we use a flywheel approach to build on the strategy year over year. We map out the investment of resources and identify an opportunity to focus. Then, map out the market impact and performance result.

For Netflix, they wanted to disrupt the TV and movie industry. They invested in high-quality content to attract new users, a commercial-free environment to maximize the consumer experience, and a low price to make it easy to get consumers to sign up. While it worked well for the disruptive entry, they boxed themselves into a corner they can’t seem to find a way out of. As the market caught up, Netflix seems confused as to what to do next.

Netflix tried to do these seven things at the same time

With all the new entrants coming into the streaming marketplace, Netflix will have to decide which of these they need to do, and which they might let go.

This year, Netflix remains committed to content development with an $18B investment. However, the quality of their content is struggling to keep up.

Netflix invests in must-see TV like Squid Game (8.0) and Stranger Things (8.7. But, they have a lot of junk reality shows such as Too Hot to Handle (4.7), The Ultimatum (5.4), Bullsh*t, The Game Show (6.2), and Selling Sunset (6.4). Is Netflix starting to resemble those traditional networks they took advantage of? Is this part of the reason they are losing subscribers?

Netflix advertising decision is based on their power in the market

When assessing their brand power, Netflix peaked the day before Disney+ launched into the market.

It had a tight bond with its consumers, on the verge of becoming a beloved brand. I like to think of brand love as stored energy a brand can unleash in the form of power into the marketplace. You can use that power with consumers, competitors, new entries, employees, influencers, media, suppliers, and channel partners.

These beloved brands command power over the very consumers who love them, as consumers feel more and think less. These consumers will pay price premiums, line up in the rain, follow the brand as soon as it enters new categories, and relentlessly defend it against any attackers. They cannot live without the brand. 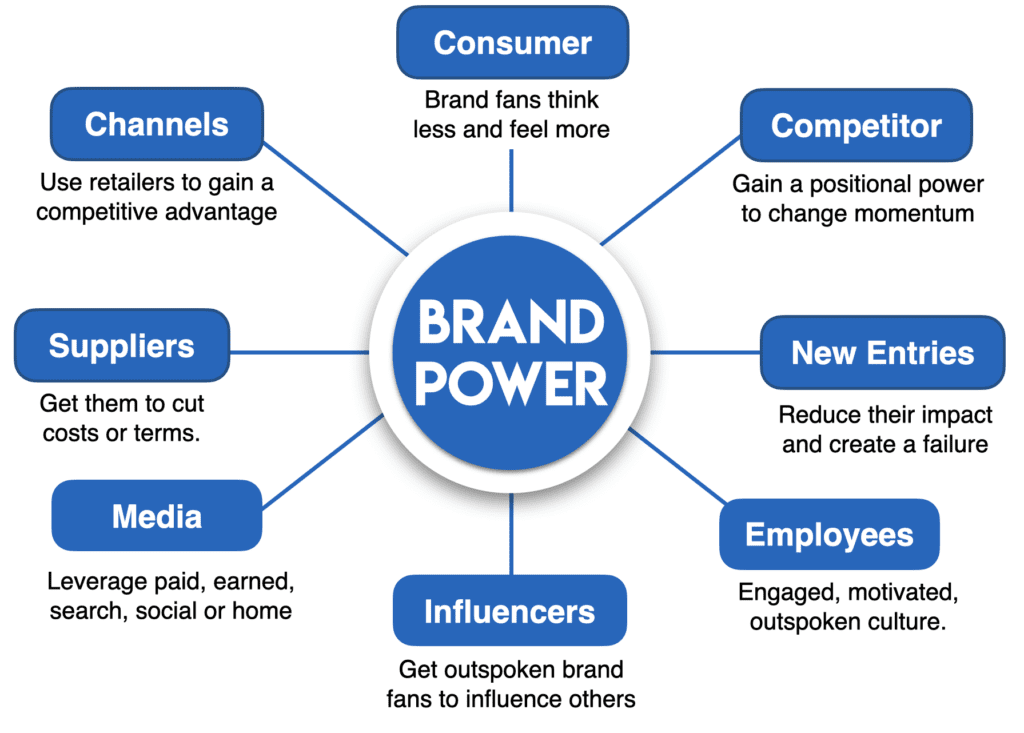 When was the ideal time to launch Netflix advertising?

I remember the early days of YouTube when everyone said, “I love YouTube because there are no ads.” Compared to Netflix, YouTube launched advertising very quickly, three years into its platform. With a few disgruntled consumers, YouTube has continued to thrive. Consumers put up with the ads, skip some, and begrudgingly watch some. YouTube makes $29 Billion per year from advertising.

If the day before Disney+ launched, Netflix launched ads, all competitors would have followed. We’d be in year three of streaming ads on Netflix, Disney, and Amazon; the latter has been in the advertising business for years. Apple and HBO might have held out.

With billions in additional advertising revenue, Netflix would have been able to offset the high cost of content and pricing issues.

Now, Netflix is making the advertising decision based on a place of weakness. The market reaction: Netflix stock price is down 4.7% this week.

The next move on the horizon is everyone grab a dance partner, likely led by Amazon and Apple. Maybe Apple buys HBO and Amazon buys Netflix. 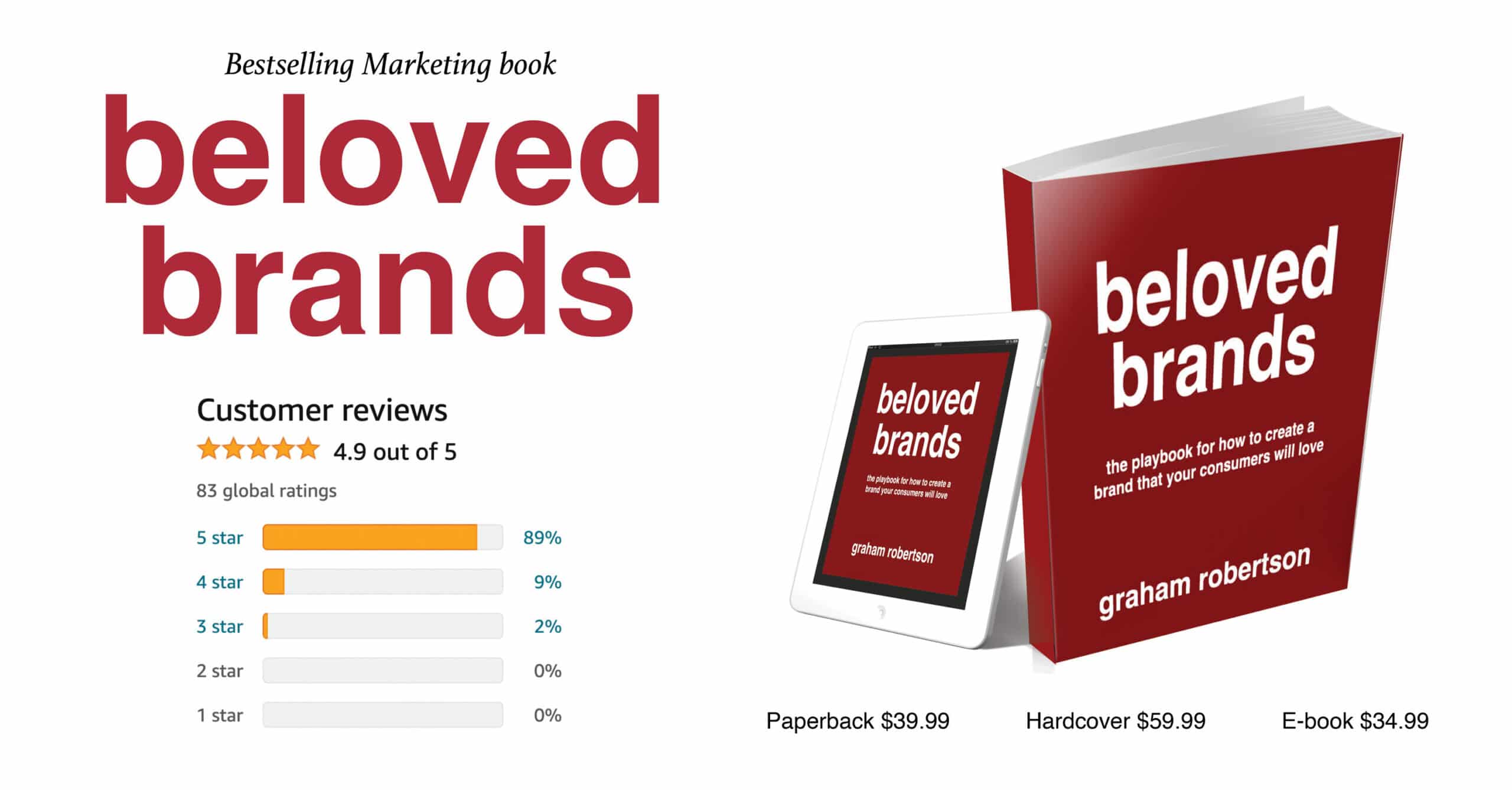 If you enjoy this case study, you will love some of our other case studies including:

With our Beloved Brands playbook, you will learn how to think strategically, define your brand positioning, write a marketing plan, make execution decisions, and analyze your brand. Our readers tell us they reach for Beloved Brands as a reference tool to help them with the day-to-day management of their brand. We are proud that almost 90% of online reviewers have given Beloved Brands a 5-star rating. As a result, Beloved Brands has been a #1 bestseller in brand management. 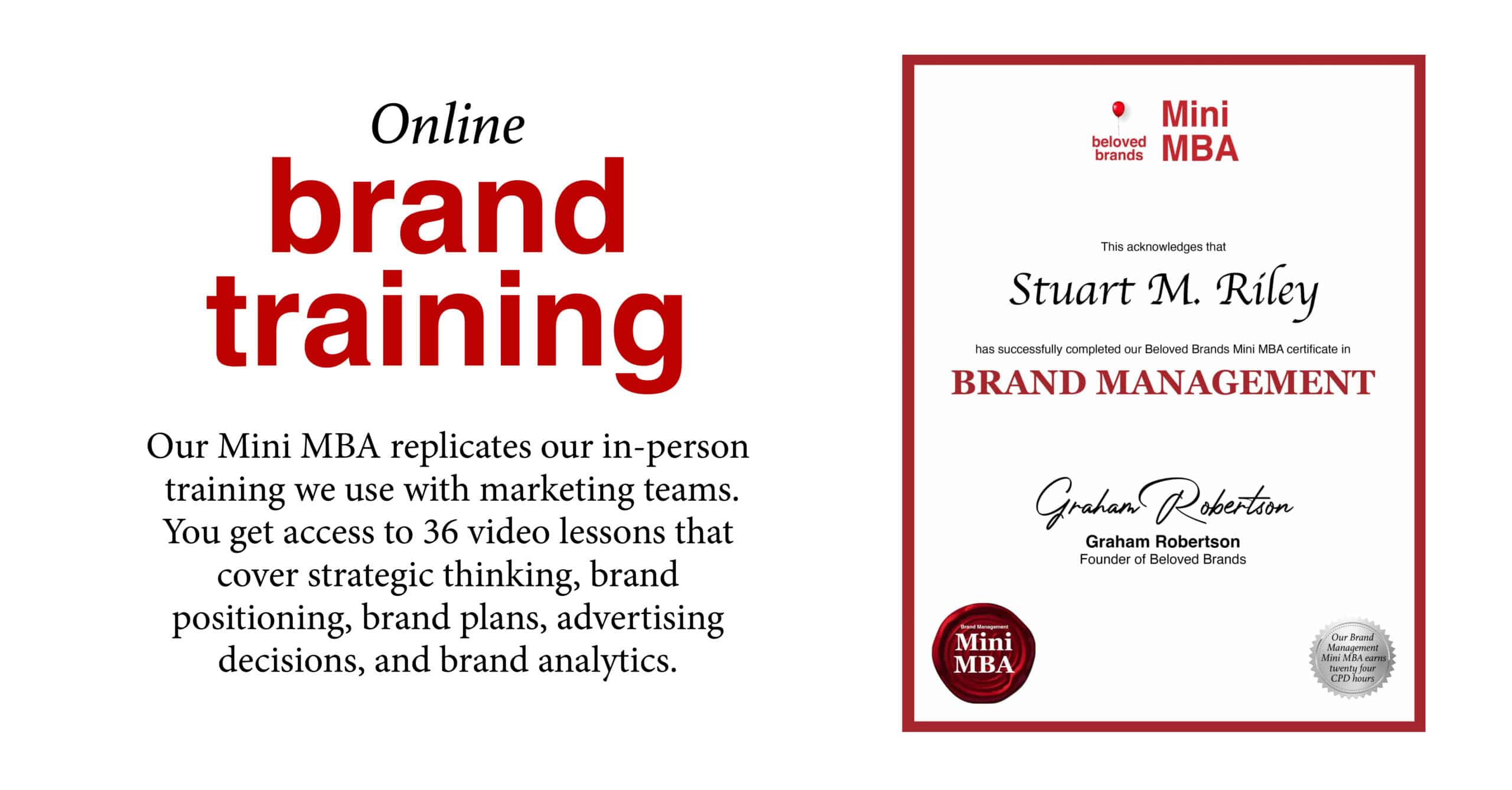 Learn about our Mini MBA